Kaddish What is it?

Kaddish is one of the most observed rituals by all Jews throughout  generations and is the practice of reciting the Kaddish prayer for the merit of the departed soul of one’s father or mother. It is said at the funeral, during the mourning period of shiva, and then every year on the anniversary of passing.

The Kaddish makes no reference to the dead. Its theme is the glorification of God. The vision of the kingdom of God triumphant, mitigates the grief of bereavement. And it is the highest test of a persons faith, to praise god despite his sorrow. It is reminiscent of the faith Job who cried out, in the face of his pain: ‘Thought he may slay me, yet will I trust in Him.”

Glorified and sanctified be God’s great name throughout the world
which He has created according to His will.

May He establish His kingdom in your lifetime and during your days,
and within the life of the entire House of Israel, speedily and soon;
and say, Amen.

May His great name be blessed forever and to all eternity.

Blessed and praised, glorified and exalted, extolled and honored,
adored and lauded be the name of the Holy One, blessed be He,
beyond all the blessings and hymns, praises and consolations that
are ever spoken in the world; and say, Amen.

May there be abundant peace from heaven, and life, for us
and for all Israel; and say, Amen.

He who creates peace in His celestial heights,
may He create peace for us and for all Israel;
and say, Amen.

Learn more about saying kaddish as part of a physical prayer service, virtually. 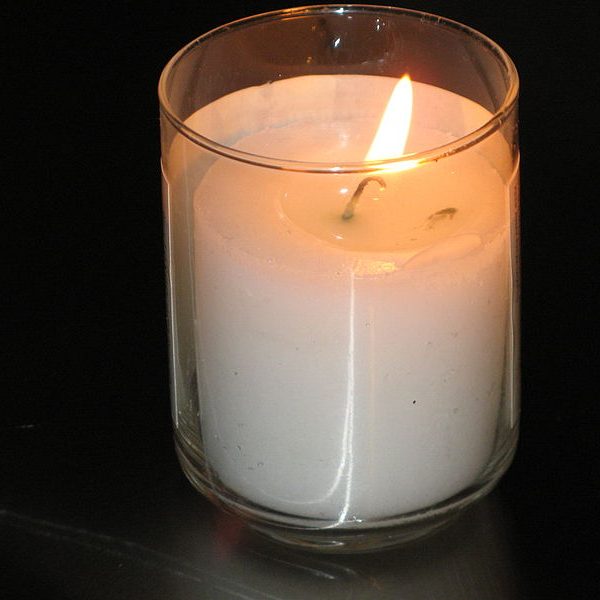 Say Kaddish to honor your loved one.

Join a physical prayer service virtually and say Kaddish with a minyan, the kosher way. 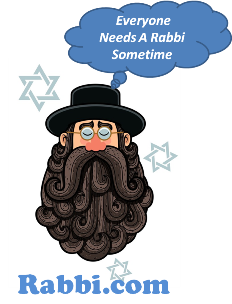